he 2.28 Incident is a political episode that involved people across the social spectrum, and decided the development of contemporary politics in Taiwan. For us, this exhibition is not only a memorial of the Incident, but also a channel facilitating communication between different historical consciousnesses.

Taiwan was once a colony of Japan, but it was taken over by China after Japan surrendered unconditionally at the end of World War II. To deal with the takeover, the Nationalist Government of the Republic of China established the Taiwan Provincial Executive Office. Taiwanese people warmly welcomed the new government, and expressed high expectations of building a new future. However, within just a few months, Taiwan witnessed unprecedented corruption. High inflation was exploited by wholesalers as a means to make greater profits. The price of rice was five times higher than a year earlier, and many young people were unemployed. Military and police officers were breaking laws and abusing powers. In the face of the chaos and corruption of these new institutions, local representatives, news agencies, judges and lawyers often came into conflict with corrupt individuals associated with the ruling Chinese Nationalist Party (Kuomintang [KMT]) and the government. The former thus became targets of the future “adjustment.” 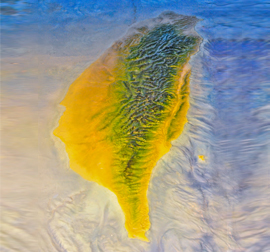 Formation of the island of Taiwan 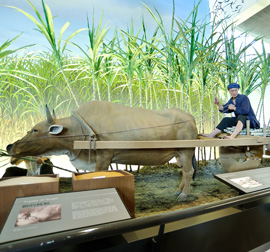