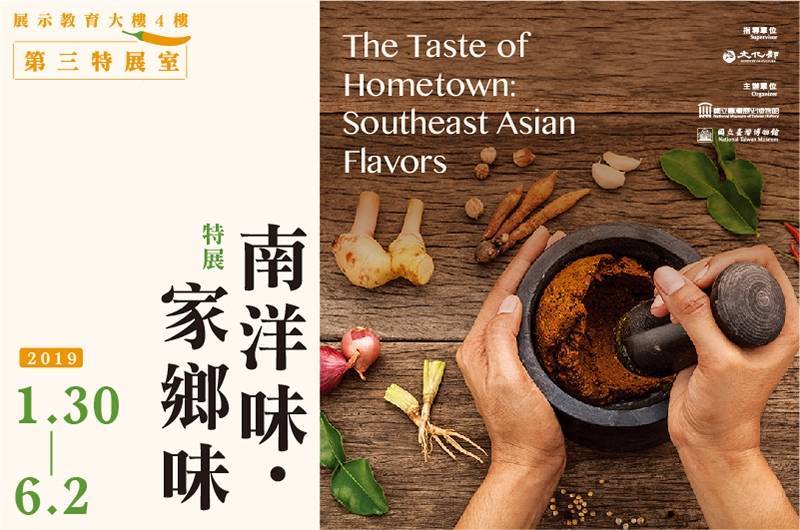 Southeast Asia generally refers to the land and the massive sea area of the South Pacific and the Indian Ocean, south of the Asian continent. Recently, academics have begun using the terms “Archipelagic Southeast Asia” and “Peninsular Southeast Asia” to demarcate this part of the world. It is scorching hot in the tropics, and since ancient times people there have relied on pungent seasoning to preserve food. Cooking with potent spices also stimulates the sense of taste and helps people to work up an appetite. The culinary methods of Thailand and Vietnam, both situated on the river plains, often involve ingredients like fish sauce, spice plants, fruits, fresh vegetables and fish. In Archipelagic Southeast Asia, ocean trading and exchanging food between islands are important elements of the lifestyle. Local people’s knowledge of spices mostly focuses on food preservation. For example, in Indonesia and the Philippines, large amounts of turmeric, galangal, candlenut, cinnamons, cumin seed and peanut are used in various recipes.

Throughout history, the development of cuisine has always been connected with natural and cultural environments. Southeast Asian new immigrants and migrant workers, by way of food, have brought their individual hometown flavors to Taiwan. They are guiding Taiwan’s people to a better understanding of Southeast Asia through cuisines, and helping everyone to recognize an important element of society that is bolstering local communities, economic development, and cultural diversity.