Village during the Village Revitalization period 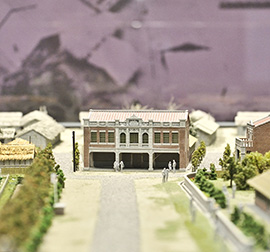 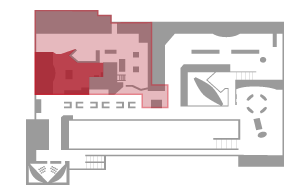 Village during the Village Revitalization period

Twitter FaceBook GooglePlus Plurk Linkedin
Share
0
Themes：
Architecture
Sections：
Transformations and The New Order > The War Years > From Social Reformation to Japanization
Keyword：
Village revitalization, Tianwei Township, Changhua County
Object description：
The Village Revitalization policy originated in Japan, and it was related to the state of the rural economy and the identity of a nation state. Although Japan prevailed over the Russians during the Russo-Japanese War, unemployment and riots by landless farmers were rampant in the country, and the Japanese rural economy was faced with a grave crisis. In order to stimulate the rural economy, the Japanese government implemented the “Local Improvement Movement” in 1905, where the villages were categorized according to units such as village or machi, and small to medium-sized landlords, as well as self-tilling farmers, were in charge of promoting local affairs. By implementing measures such as tillage and labor integration, agricultural improvements, the promotion of savings and industrial integration, the aim was to enhance the productivity of the villages. In terms of education, a social reformation movement was carried out in elementary schools and youth associations.
The Taiwan Governor-General’s Office followed the example of the social reformation movement that had been carried out in rural areas of Japan, and began large-scale implementation of related projects in rural areas in 1934. The aim of the movement was to revitalize social reformation, improve the rural economy, raise living conditions and develop local industries. Villagers were mobilized to form village revitalization associations that worked closely with national language study associations and youth groups to implement social reformation and foster economic development.
This model was adopted in Sanshizhangli, which was located in Tianwei Village, Beidou County in Taichushu. Today, the area is in the vicinity of Renli Village, Tianwei Township, Changhua County. In 1933, the village revitalization association was formed and in 1936 Sanshizhangli was chosen as an outstanding village. The village revitalization efforts carried out in Sanshizhangli included home improvements, work on public infrastructure and Komin education. Home improvements focused on hygiene and cleanliness, with larger windows also being installed to make homes and buildings better lit. The establishment of public toilets also changed people’s hygiene habits, while the use of the main hall changed from enshrining deity figures to housing the Shinto altar in the middle, with a flag case on the right and ancestral tablet on the left. Public infrastructure projects includes the widening of village roads, plantation of roadside trees, and the use of hedges and water canals.
In addition, the concept of joint management and meetings was stressed, and jointly cultivated farms, orchards, channels, fish ponds and village halls were created. Furthermore, regular speeches and lectures were given to enhance community feeling. Bronze statues of Sotoku Ninomiya were produced to highlight the importance of national language education, and the need to visit a Shinto shrine. The village revitalization movement was a top-down approach that made many changes to villages, and especially to their economies and social lives.
Form：
Replica
Category：
Model 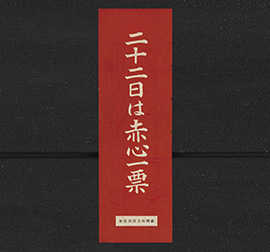 Election slogan, saying 'a vote of heart on the 22nd' 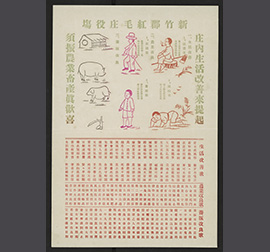 Flyer of the improved agricultural production 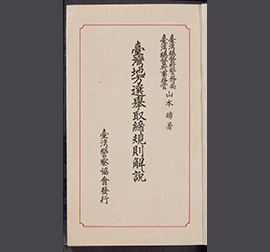 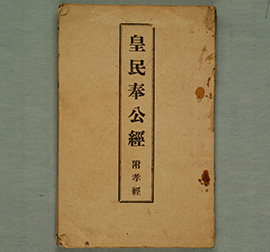 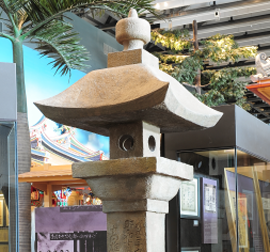 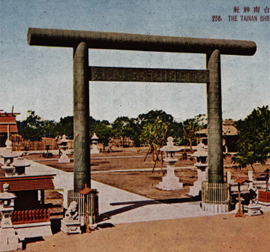 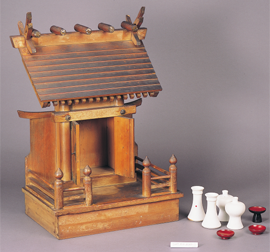 A set of Japanese shrine model
:::